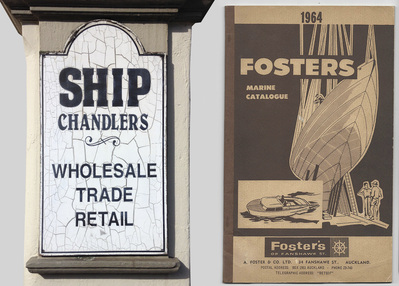 John Street worked at the Fosters Ship Chandlery in Auckland for more than 50 years.

Though now retired, he kept a number of maritime objects that connect back to the past. In 2017, he gifted much of his collection to the New Zealand Maritime Museum; a selection of these objects can now be viewed online, with more to come.

Over the years, John Street has been involved with a number of projects – everything from the Whitbread Round the World Race, the Percy Vos Boatshed restoration, to the annual Tug Boat race, part of the Auckland Anniversary Regatta. Working together with others who share similar interests, John’s contribution has been characterised by forward thinking and determination. Now aged in his eighties, John has a long association with a number of trusts, committees and organisations. He has also been recognised for his services to yachting and maritime affairs with a New Zealand Order of Merit.

The items and images online are evidence of just some of his many interests and relationships – both past and present. 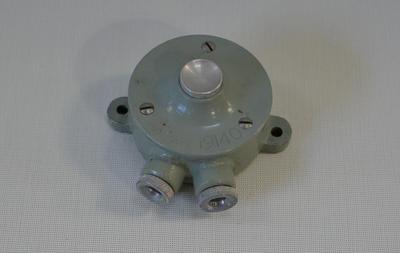 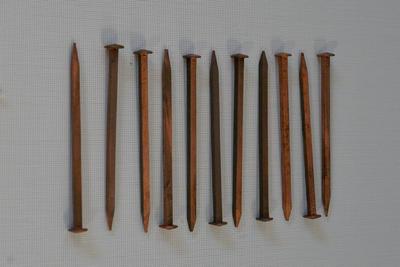 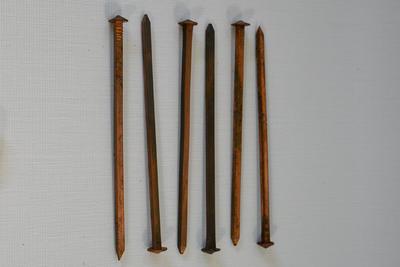 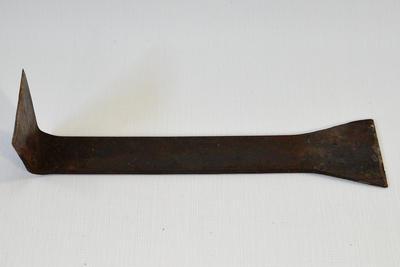 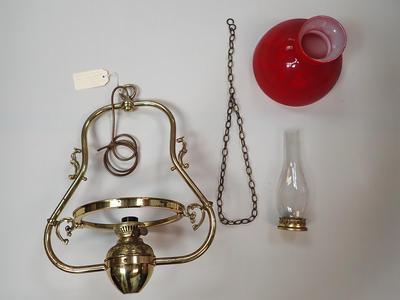 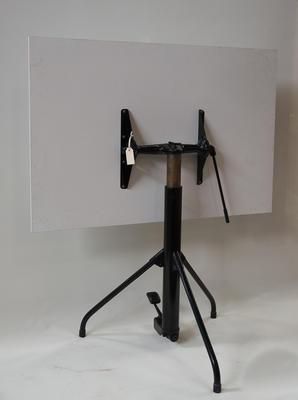 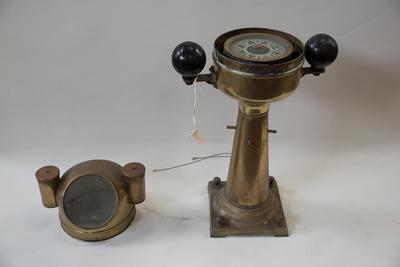 Compass: with binnacle cover and pedestal 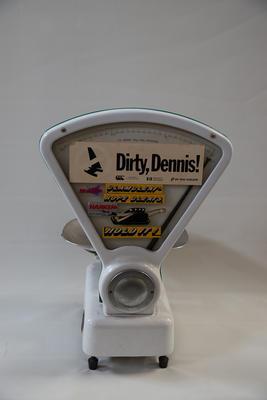 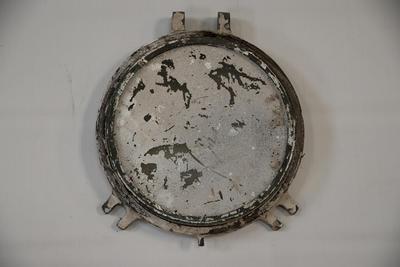 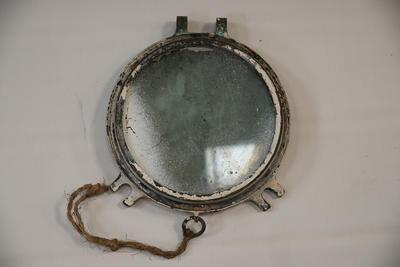 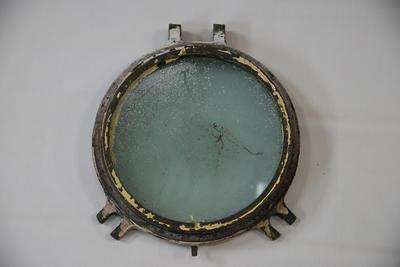 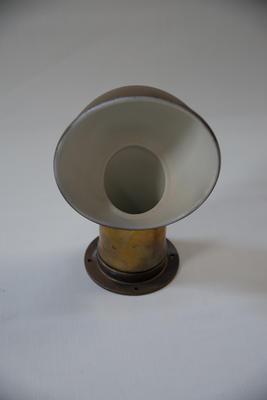 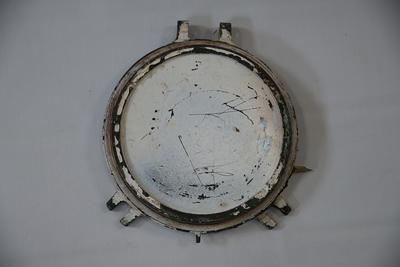 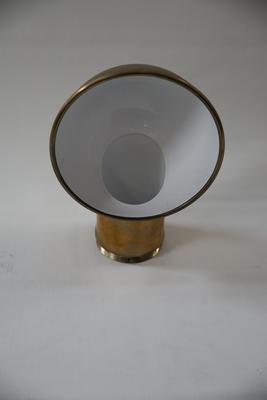 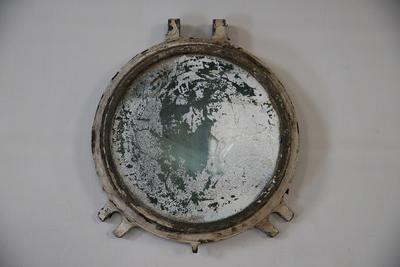