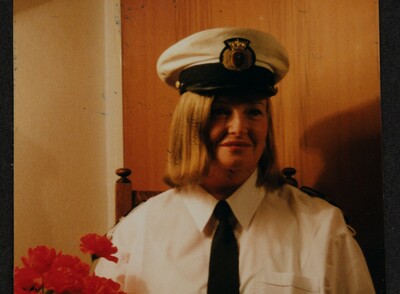 Pip grew up in Nelson, with seafarers in her family. Her determination to work at sea developed from a young age, and coupled with her aptitude for operating machinery, her career seemed clear. She trained as a Radiotelegraph Operator in the 1970s, and became the first woman Post Office Radio Inspector at the age of twenty-three.

In 1974 she became a ship’s Radio Officer in the Merchant Service Guild and commenced a career at sea, spanning seventeen years in the 1970s and 1980s, serving on a variety of coastal vessels in New Zealand as well as overseas. She faced significant challenges as a woman in the industry at that time. Her skills culminated in becoming a Senior Radio Officer and a radio surveyor and examiner of radio operators. Pip was married to William (Bill) Were who supported her throughout her career.

Photograph: Portrait of Phillippa (Pip) Were, half length, 1967 Unknown: Photographer 1967 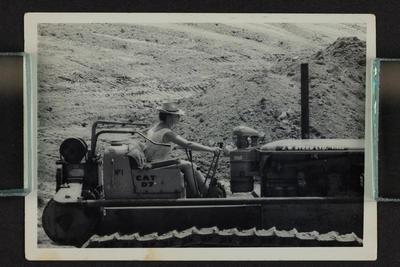 Photograph: Phillippa Were and William Were, standing outside a church on their wedding day, 17 Sept 1983 Unknown: Photographer 17 Sep 1983 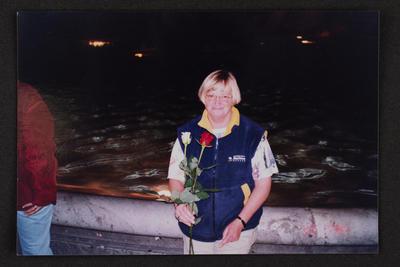 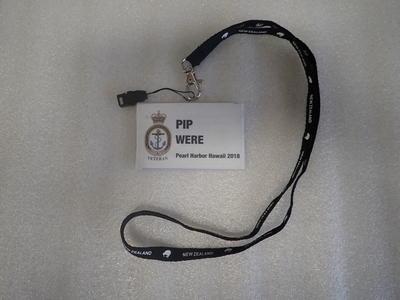 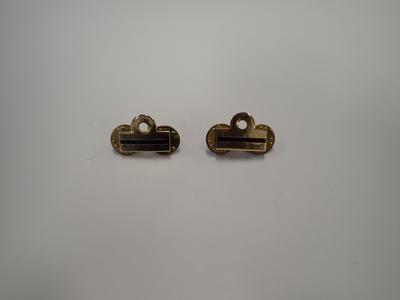 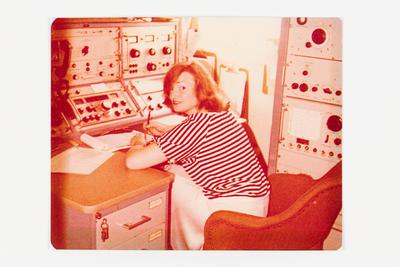 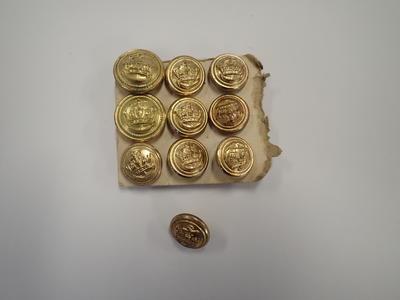 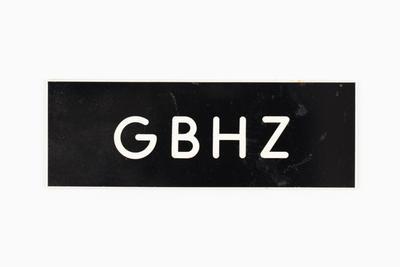 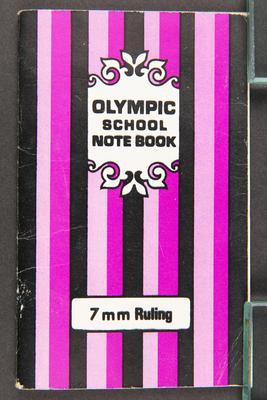 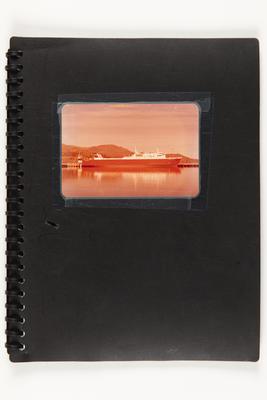 Folder: Black folder with image of MV COASTAL TRADER (1972) on the cover Were, Phillippa (b.1948): Compiler 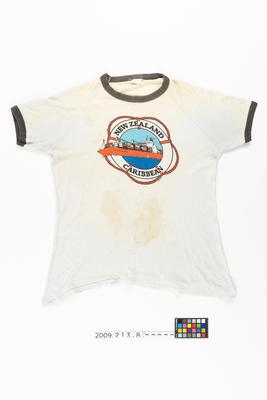 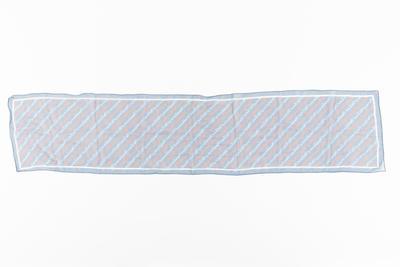 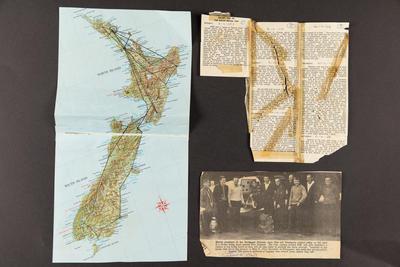